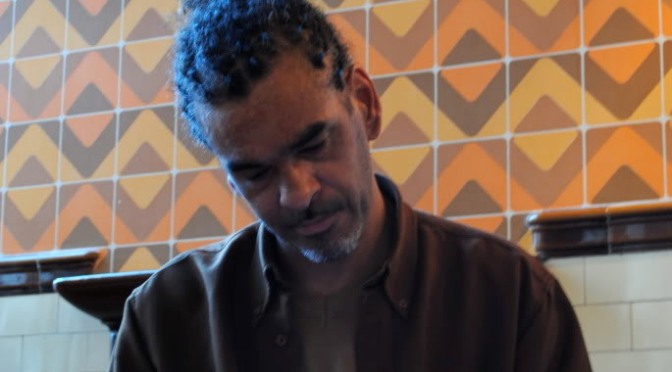 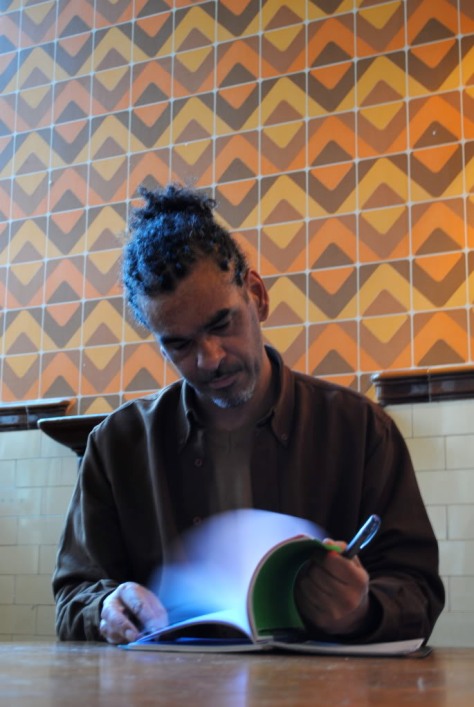 I was a babe in arms when I first came to Cardiff; however, my very first memory of it was when I was sat in the window seat of a bus going down a then almost squalid ‘Cathedral Road’. I distinctly remember asking my mother why all the lovely houses were boarded up.

My parents met at a dancehall down the docks. My father was a boy from the Merthyr Valley; born of Welsh, Irish and French descent. On my mother’s side of the family I inherited African, South American Indian, Italian, Irish and English; so to say I am mixed race is a bit of an understatement. However, I am a proud and patriotic Welshman and Cardiffian, along with the rich multi-cultural genetic rainbow of nationalities within me. It is worth noting the word Welsh is actually an Old English word meaning “foreigner; slave” and at first was applied by the Anglo-Saxons to all the native peoples of Britain.

I detail the race and cultural accent here because that is what makes me especially proud of Cardiff as a place unlike most others. I once spoke to a Nottingham born second-generation Pakistani man who could not believe his eyes on seeing that Sikh, Indian, Bangladeshi and Pakistanis were friends and next-door neighbours.

It may be of little consequence to the average white native, but for a man of another race, it does make a significant difference.

Cardiff is like a village that happens to be a city; and a county that feels like a country. Not that it is apart from the rest of Wales, it’s just that there are representatives from all parts of Wales, mixed with a lot of English, Irish, a broad mixture from sea-faring nations, and now from every corner of the globe. Such diversity enriches the experience of both dweller and visitor.

For some, Cardiff is like a practice for London or another city; and for plenty of others, a perfect place to settle. Many students end up staying for many years after their studies are complete; if not for the rest of their lives. Cardiff is a place that people return to; not run away from.

There’s something here to remind them of home, and many more things that their last home can never have. Although Cardiff is the hub of the creative and financial industries, it is unlike London; thankfully. People still smile and say hello, give you the time of day. They still say please, thank-you and excuse me… well, usually ;). It is a place where you can find enough people alike yourself to feel a part of a movement / tribe / community … from artisans to anarchists.

I love the stunning parklands throughout the city; and a real jewel of the inner city that is the oasis of Bute Park.

Also, the stunning and varied coastline and wild national parks all around us within walking/cycling distance; or a short train/bus/car ride away. Cardiff is a worldly city; despite its size and population. I would like to see it be ambitious and evolve to be considered among the best cities in the world. No city is perfect, nor ever will be. We have our share and experiences of the negative as well as the many positives. I recorded a song with a designer/musician friend, Matt Harris, which captures my perspective. It’s called, The City in Me (“My city has its ups. My city has its downs / Bad boys, and bad girls, geniuses and clowns”).

I was extremely disappointed when the winning design of Zaha Hadid was vetoed by the unimaginative old-order of councillors of Cardiff. The Armadillo is ok because of its nod to the industrial past. But we’ve been there, done that, and got the postcards. Neither am I too keen on the lack of creativity down at the homogenised, indistinctive Cardiff Bay.

What about the future? I would love to see our city reaching boldly into the future, rather than just clinging to its past. My hopes are high though. There are a decent number of creative folk, and an entrepreneurial zeitgeist running through the city right now fuelling a new agenda that doesn’t depend on the backward thinking policy makers in the greasy seats of power and influence

David (Verso) is a poet for non-poets and poets alike, creator of wordplays like ‘Cardifferent’, singer/songwriter, dancer, artist, visionary designer, innovator, businessman in the making… procrastinator in the doing. Find him on Scrib and Myspace. He currently lives in Canton.