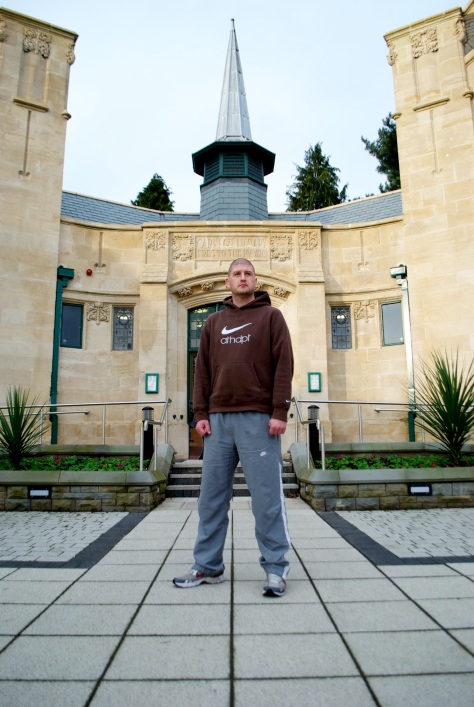 1996 was a good year. I got my A levels, “Cool Britannia” was in full swing, and the British were making the best music in the world again and London where I am from, was the centre of the world.

It was also the year I came to University in Cardiff and the year I discovered my great passion, Korfball.

Despite playing several typical sports at school, and being pretty good at one or two, I was determined to do something different, and it doesn’t get much more different than Korfball, and mixed sex hybrid of basketball and netball (the one with the tall yellow posts).

Throughout my five University years, (I had nothing better to do) I played a lot of Korfball in Cardiff and met numerous friends whom are still that today.

The centre of this Korfball Universe was Lys Talybont, an identikit sports hall to everyone you have ever seen before.

To me, it’s special. To me, it’s where I won the British University Sports Association (BUSA) National Championships in 2001, the finest moment of my life.

I had qualified as a Korfball coach in 1998, and started where all coaches deserve to start, at the bottom, finishing last in the 1999 Nationals. The following year, we did somewhat better coming 9th. However, it was 2001 Cardiff made their indelible mark on British Korfball.

A strong season with strong British Student squad players had made Cardiff dark horses, but we remained un-fancied, because we had no pedigree, no experience of doing well. However, several close knock out games put us in the final against the run away favourites Sheffield.

I don’t remember my team talk (and sure this is a good thing!), I don’t remember most of the game, but I do remember in slow motion the winning move and goal; which, for added excitement, was in (the first and only to date) Golden Goal period after normal time finished level. Cardiff won 8-7 and was crowned the best in the UK for the first time in their history. They were also crowned the Cardiff University Athletic Union Club of the Year, and picked up no less than seven individual colours awards.

Since that inspirational day, I have worked constantly to promote the sport and develop the players in Cardiff.

I have co-founded a city team, and took them to the regional league title, established Wales, and taken them to the European B level Gold medal, and having won the local league last year with the University, I am now going to coach my own team Cardiff Dragons KC.

Korfball maybe a minority sport in Cardiff, played in sports halls you have never been in, but to me, it’s my passion and I am proud to have done it all in Cardiff.

Terry D Matthews works as an office manager for an equality charity in Cardiff, where he has been living since 1996 when he came for University to study Chemistry. He was awarded the British Korfball Association Certificate of Merit for Outstanding achievement in 2006 and is the only person to have achieved this for achievements based in Wales. He also watches foreign films and wishes he could take better photos. He currently lives in Roath.

Terry was photographed outside Cathays Library by Adam Chard