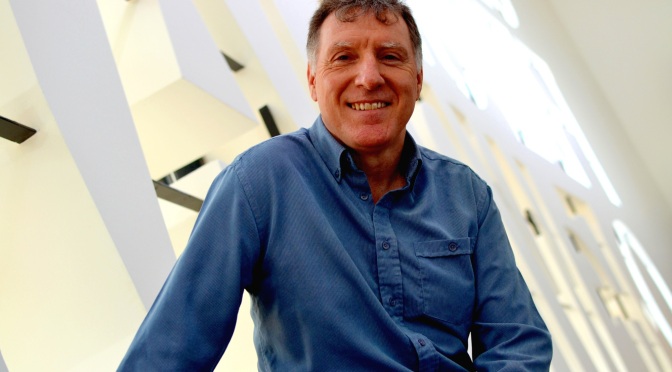 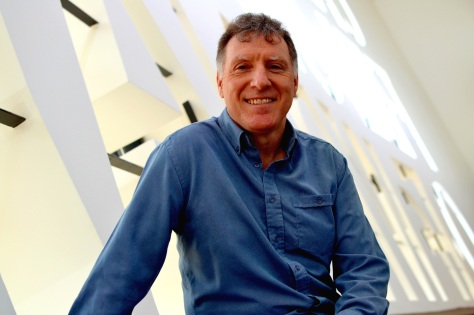 I don’t live in Cardiff, let me point that out firstly. I’m from Penrhiwfer, a small village near Tonypandy in the Rhondda Valley. But, I’ve worked in and around the city for years, and seen big changes. I used to deliver all over from the Ely link to St Mellons and so I knew all the short cuts and side roads. That was then, before it began developing into the trendy, cosmopolitan capital we see today. Now, it’s changed so much that parts don’t even resemble the old Cardiff. The Bay for instance, which depicted the docks, is so fresh and fashionable now. The beautiful cafés, clubs and restaurants, a far cry from the humdrum and drab existence it used to portray. Don’t get me wrong, we still need our history, but the world has to move forward too. I like the transition from old to new.

I was, as I said a delivery driver; delivering everything from TVs to furniture and everything in between. I drove through Fairwater, Roath, Grangetown, Ely and many other areas. But my life changed when I took the experiences and jotted them down on paper.

I got great ideas travelling through the various streets and that eventually gave me the setting for a book. I’m a full-time fiction author now. I have done lots of book-signing events at Waterstones in the Hayes, to Borders (now gone) and indie book shops. I wrote Crank Tech One: Destruction. This is a sci-fi novel with scenes that were eventually set in the middle of the city. At the time they were filming a lot of locations in Cardiff for Dr Who with David Tennant. This excited me to pen my novel here.

Places change and people move on too. I don’t deliver anymore, but have fond memories of the places and characters I met that depicted the Cardiff way of life.

Colin Parsons is a writer. Find out more about his work on his website www.colinrparsons.com.

Colin was photographed inside the Wales Millennium Centre by Helia Phoenix