Reader Rob Khoo got in touch with me last week with some lovely photos of the National Museum, which is situated right in the centre of Cardiff. So in today’s post, we talk chat to him. He’s been visiting the National Museum in Cardiff as a punter with his daughter Amy since she was a toddler.

(Amy in 2006, sneeking a peek back in some drawers at the Museum when she was a toddler)

“I’ve lived in Cardiff all my life. While the people I grew up with were being lured away by jobs and further education, I stayed where I was, to the bemusement of some of peers. But Cardiff has got everything for me – half an hour on my bike up the Taff Trail and I’m in the countryside with hills to wander up and down all day; ten minutes in the other direction there’s a compact city centre that contains more culture than some whole English counties. The Millennium Stadium, the New Theatre, The WNO, Chapter Arts Centre, the list goes on… and then there’s the National Museum of Wales.

“I’ve been going with my daughter Amy since she was a toddler, and even though she’s 15 now we still visit together on a regular basis. There are a few points that we have to pass through every time we go, like the dinosaurs (it took a fair while for little Amy to pluck up enough courage to get all the way through when she was small) and the natural history gallery; a lot of the time we are just happy to wander around in a wonderful space filled with wonderful objects. Bits and pieces have changed over the years but the essential character of the place has always remained the same, and I hope it always will. And it’s all free! How civilised is that? What a marvellous city.”

Thanks Rob! Check out some of Rob’s photographs of the museum today: 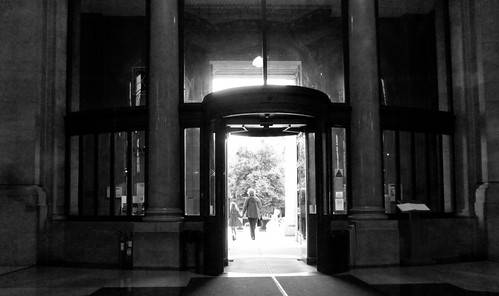 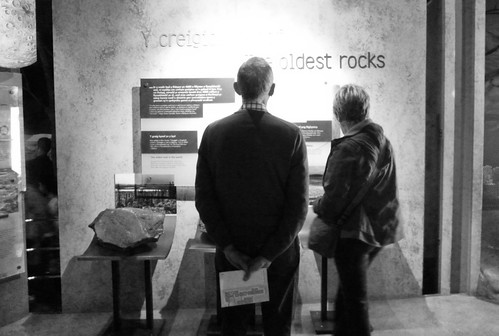 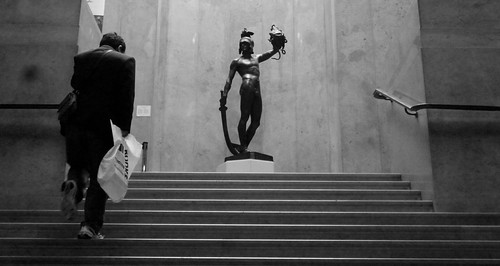 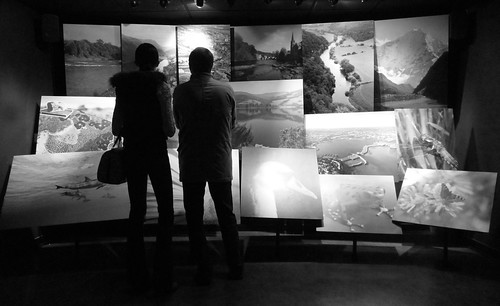 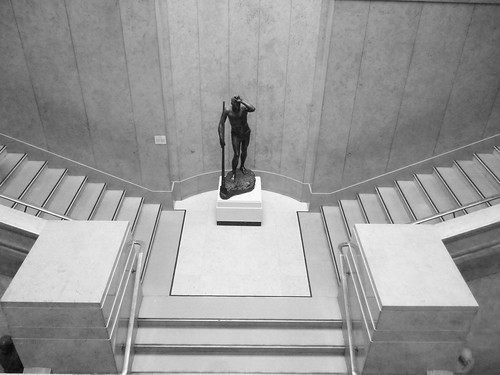 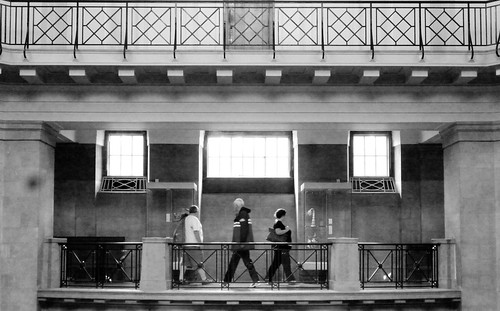 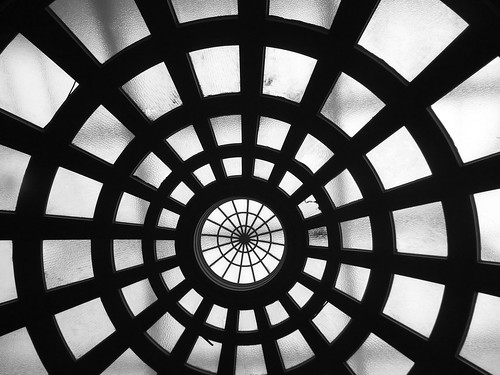 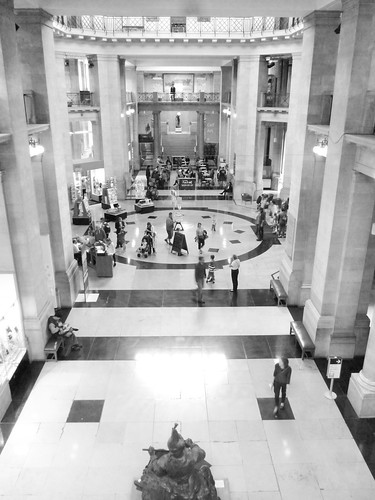 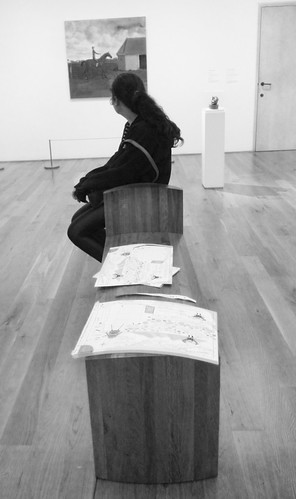 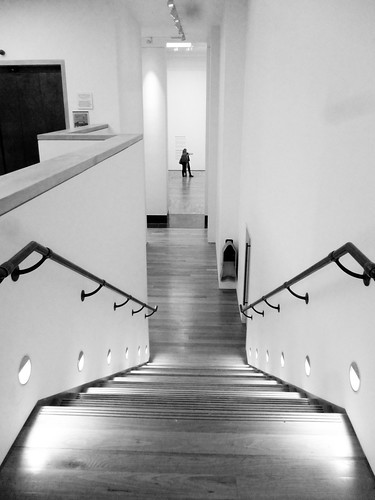 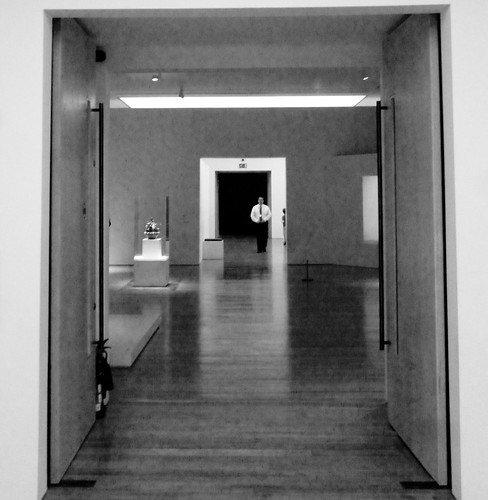 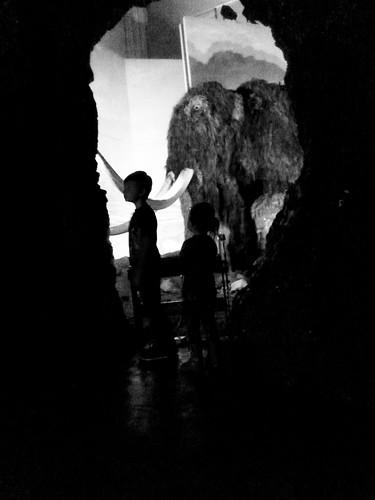 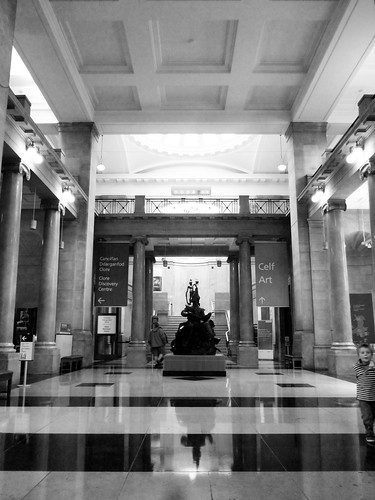 Rob Khoo is a bicycle obsessed chef and musician who lives in Canton. He has lived in Cardiff all his life and has no intention of moving away.

You can view the full set of photographs by Rob on Flickr here: National Museum of Wales 2014