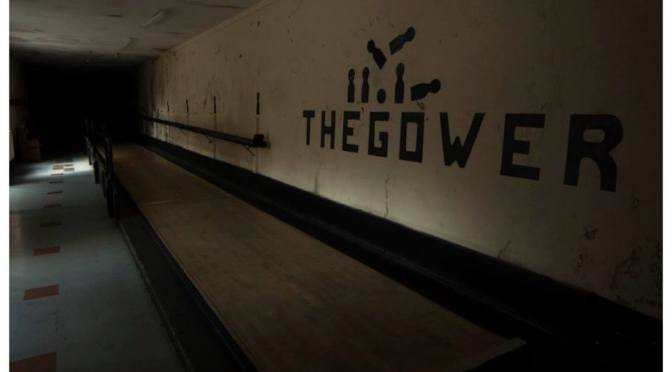 This blog was viewed about 130,000 times in 2014. If it were an exhibit at the Louvre Museum, it would take about 6 days for that many people to see it. And that’s a FACT.

The busiest day of the year was December 10th with 1,758 views. The most popular post that day was Cardiff Indoor Flea Market.

Check out our most viewed posts of 2014!

The top of our list was the post about the pop-up food hall that totally occurred on Dumballs Road between October and Christmas. We went along to the preview night, which was epic, even though they ran out of squid ink burgers JUST before we got there, sad face. Looking forward to new big things from the creative crew behind this in 2015!

At number two, it was a Cardiff ‘hidden gem’: Rose Street Flea Market, tucked away on Rose Street in Roath, and only open a couple of days a week. One of the best places in Cardiff to pick up your secondhand goods from! 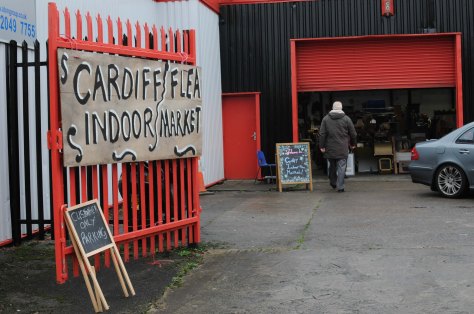 Another post about a flea market – this time, Cardiff Indoor Flea Market over in Tremorfa. It’s a bit out of the way (unless you live just off Newport Road), but well worth the journey down there.

A sad post about one of Cathays’ best pubs, closing its doors for the last time in 2014. Photographer Jon Pountney went along to document the closing.

This one is a bittersweet entry in the top five, because a couple of months after we posted this story, KL Canalog was forced to close. Boo! I only went there to eat ONCE before it closed down, which is a CRIME against my belly, because frankly their mie goreng with a fried egg on top was one of the best things I’ve ever tasted.

And that’s our top five posts of last year! Hope you’re enjoying January and it’s not been too hard on you so far.