This week, writer Ellie Philpotts has mused for us on her experience as an English person moving to Wales.

Moving all the way to “deepest Wales” (if Cardiff counts as that) as someone from exotic old England can raise some important questions, but also, more crucially, teach some key life lessons.

Despite crossing the border, we don’t exactly qualify as international students, but, still the England-Wales move is bound to be an educational one … so here we go. Here is what I have learned, as an English person, who has moved to Wales.

OK, so of course the atmosphere at Twickenham is always electric, but do the English really give their national teams the welcome they’re warranted with in Wales? And frankly no English city would be innovative enough to PUT A BALL IN THE WALL. The wall of a very old castle, no less.

2. ‘Lush’ is THE adjective for everything good

The roaming countryside that’s in abundance in Wales; a top outfit, those birds on that fence; even Cardiff’s Lush store itself – everything fits the bill. Got it? Lush.

3. The Welsh are seriously proud of their heritage

Patriotism is a good thing! And one of the reasons multiple flags stand proudly down St Mary’s Street. Go Wales!

4. Welshies are a friendly people

Whether it’s a farmer in Carmarthenshire, a hotelier from central Cardiff, or revellers at Green Man festival, you’re bound to be greeted with a good helping of jolliness. The two just go hand-in-hand here in Wales!

5. You never knew a red dragon could mean so much

You’ll find that familiar face hung up in windows more than you’d spy the old George’s Cross back in England. Thank God there’s a dragon emoji on the trusty iPhone.

6. You’ll question how you ever lived without Bara Brith 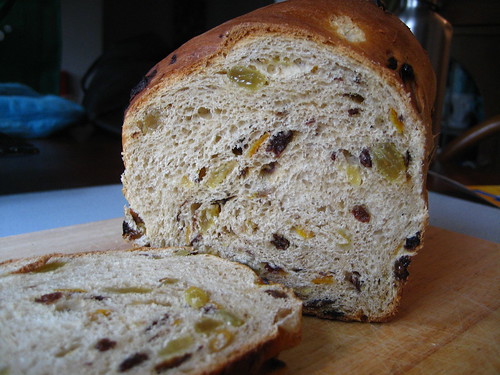 Photo by JenSteele
Whatever your religious beliefs, you can’t deny it must be sent from the Gods.

7. The same applies for Welsh cakes 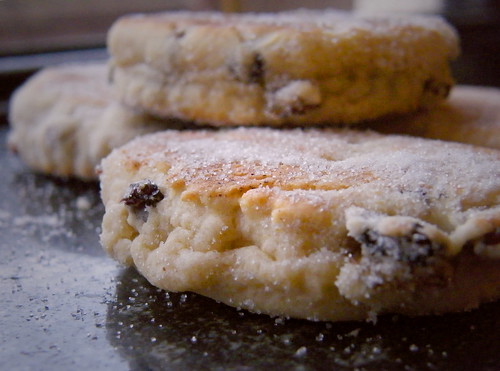 8. Oh, and while we’re talking about food, Welsh Rarebit is NOT just cheese on toast 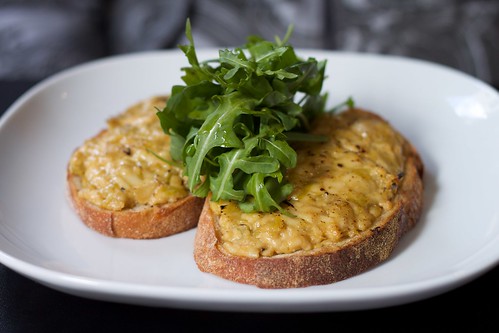 It’s so, so much more. Luckily, Cardiff cafes do it preened to perfection.

9. The Severn Bridge unfolding before your windscreen is the greatest sight you can see when travelling back into this wonderful country 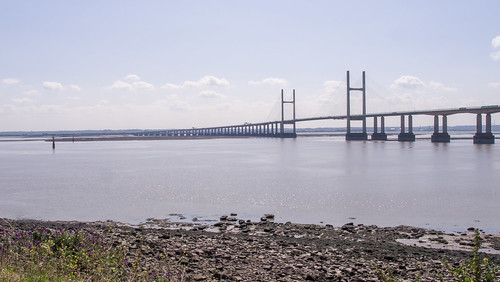 It’s a sign you’re… well, nearly back in Wales. Which is only ever a positive. And it brightens up the journey. Not literally, because it’s Wales, and it always rains in Wales. But figuratively. 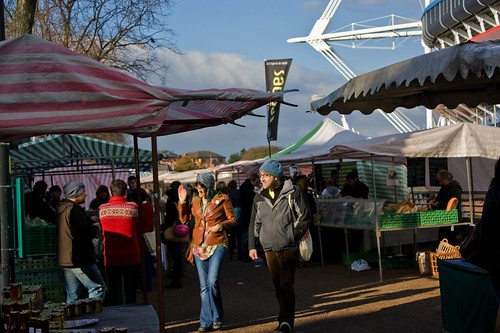 Yes, I was meant to prise ourselves away from the foodie topic, but lasted one whole point and now we’re back. Basically, Wales is the capital of farmer’s markets. In Cardiff, the crème de la crème has to go to one of the Riverside Community Market Association’s markets … catch them in Rhiwbina on Fridays; Roath on Saturdays and Riverside on Sundays.

Yep, the three Rs – easy to remember and even easier to get fat thanks to. From curry to cheese, Cronuts to coffee (and some foods that DON’T begin with C), the farmers’ markets are the tried-and-tested best ways to start the day.

11. Local produce is celebrated, and kind of delicious at that

The vast farmlands around Wales make it easy for Cardiff, although obviously more industrialised itself, to reap the benefits of fresh food.

Sure, London mixes ranges of cultures, and so does Manchester, Bristol, Liverpool and so on. But Cardiff’s take on diversity is just so friendly.

13. Nothing lifts your heart more than a jovial ‘croeso y cymru’

There’s something about Wales that makes you want to run to the nearby hills and fields and channel your inner Maria from The Sound of Music in celebration of all things Welsh.

14. The little Welsh gift shops dotted around Cardiff (and probably the rest of Wales) are adorable

Photo by I Loves The Diff

If you’re born and bred here, the novelty may have worn off many moons ago, but for us English folk who’ve been adopted by Cardiff, the appeal is still very much real.

15. Welsh people are the queens of making fudge 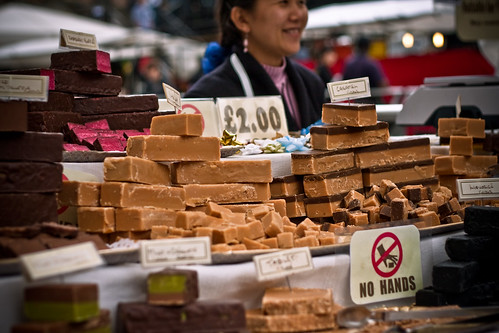 And kings, as fudge-making is definitely not gender-specific. Only Welsh-specific. Mixing traditional flavours like Chocolate with more daring varieties, like Chilli, is definitely the way to go.

16. You’re close to both sea and city

Admittedly, there are places in England which also fit this criteria – Portsmouth, Brighton, Bournemouth etc – but Cardiff is the only British capital in walking distance of the ocean. And towns like Penarth and Barry provide the perfect break from the hustle and bustle. Even if that does mean the hustle and bustle is swapped for squeals of ‘Ooh, what’s occurin’?’

17. If you’re not a fan of crowds or mess or just value your health full-stop, avoid town like the plague when the sport’s on 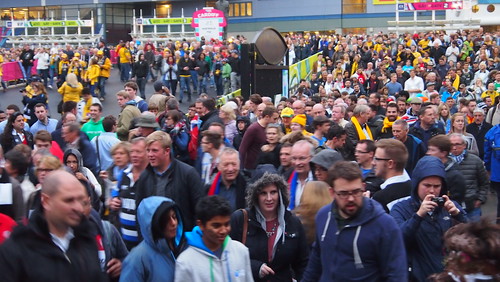 At first it can be kind of confusing. But then you get used to the ‘Arafs’ on the streets and ‘ffordd allan’s above train station exits, and most of all, you learn to love them.

19. There’s something about Welsh pubs that makes you just know you’re in a Welsh pub 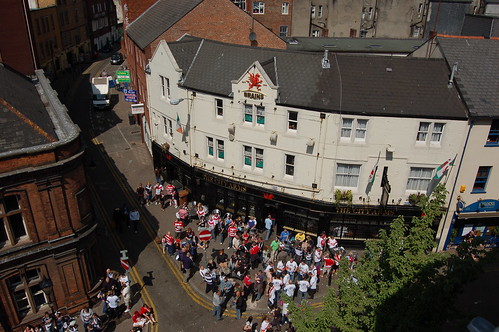 We don’t even need to say more. Apart from that they’re always over-spilling, loud, and definitely atmospheric.

Ydym yn caru Cymru. That’s ‘We love Wales’ for the non-speakers among us!

Ellie Philpotts is a writer, based in Cardiff.