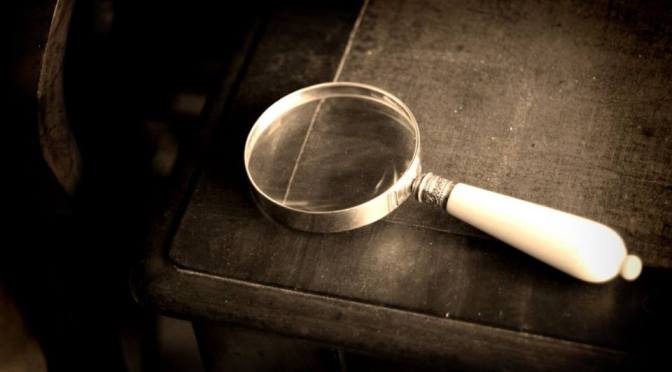 We sent roving reporter Ellie Philpotts to the launch of The Escape Rooms Cardiff. Here’s what went on! 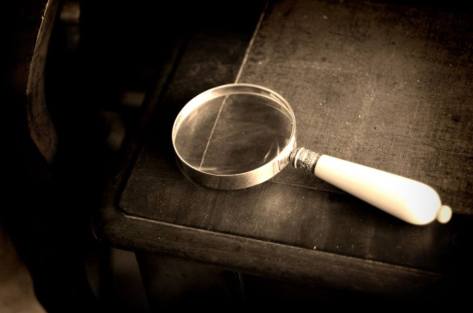 Geek chic is pretty celebrated in popular culture these days. Nerds worldwide can rejoice as science fiction, tech and gaming is now officially worth shouting about, not hiding away. And now, the tribe of geeks who double up as Cardiff residents can put their passions into action, with the brand new Escape Rooms Cardiff.

If you don’t yet know what the Escape Rooms are, I’ll try to set the scene. Basically, they’re a real-life escape game in which two to five players work together to find hidden clues and solve mysteries in order to escape a themed room within an hour. There are plenty of nooks and crannies, all of which could potentially hold the key to unravelling the puzzle. Forward-thinking and teamwork are the ingredients to success. (Admittedly, I wouldn’t know. I definitely needed a little help.)

They make a welcome addition to the city’s ever-growing entertainment scene. Sure, the abundance of bars, cafes, shopping centres, restaurants and art galleries here aren’t exactly boring, but sometimes we all need somewhere to release our inner techie.

With this in mind, I eagerly trotted off to their Media Launch Party. Having grandly opened their doors to the public the previous Friday, following months of preparation, they’d been fully booked, so I was expecting big things.

And it definitely delivered! I might as well throw a disclaimer in here – I am definitely not techy. Uploading We Are Cardiff articles to the site is just about as much as I can manage. But yep, even I enjoyed the evening and wouldn’t hesitate to recommend.

The entire thing is shrouded in mystery, before you even start the gaming. The Escape Rooms aren’t immediately obvious – they’re on the second and third floors of 119 St Mary Street in the city centre, and I did manage to walk past it a few times. I don’t want to give too much about the games themselves away, but here’s one non-so-subtle hint I think is justified: they’re above Costa.

The layout is split into three rooms – The Tomb; Finding Sherlock; and The Heist. If you’re a novice or a Cumberbitch, it’d make sense to start off in Finding Sherlock. Described as ‘the private office of the world famous Sherlock Holmes,’ it’s where it’s up to you to solve the clues he’s left for Dr Watson – since he’s conveniently gone missing himself. I’ve got to say it definitely looked the part. It seems three’s definitely not a crowd here – this one’s ranked 3/5 in terms of difficulty, with 3 also the best team size.

If you’ve proven to the world that you’re not going to remain Sher-locked in, it may be time to try your hand at something a tad more challenging. In The Tomb, make like Howard Carter and unscramble the ancient-themed puzzles, featuring realistic décor like a pharaoh and mummy in all their glory. If you’re feeling extra ambitious or just plain smug, The Heist is the place to be. Here, you and ideally four others adopt the role of bad, bad people who’ve broken into a museum to steal the collector priceless diamond. Working best if you split into a two and a three, you’ll have to sneak the goods out – but the laser trap in the vault is there to mix things up. Side note – if you’re arty, which seems to apply to many a Cardiff resident – you’ll appreciate the designs in themselves, from Mona Lisa and The Scream, to less iconic but equally aesthetically-pleasing others.

My favourite was Finding Sherlock, and yep I’ll confess the comparative easiness had something to do with it! It still got me thinking though, but I did manage to ask the faces behind the idea some of my burning questions.

The managers Calum Jones and John Lugsdin previously worked together in the field of finance. Which is all good. But even the keenest of mortgagers could hardly deny that gaming is just so much more fun. They agreed. So, they went careering into a new career direction, in setting up Cardiff’s first Escape Rooms. The building had remained derelict for the past 18 months, so they’d found the ideal venue to get to contributing to our city centre’s changing face.

As with every capital city, Cardiff is home to a vast range of people, but I’m sure they’d all come away from Escape Rooms Cardiff satisfied. Whether you’re a student; family; group of friends; or on the hunt for a quirky date venue, you’re bound to have found it here. It’s also perfect as an after-work alternative for a bit of team bonding. John told me a corporate group drove down all the way from Pembrokeshire to be the first to trial it out!

Calum’s looking to expand the Rooms, and keeping an ace up his sleeve, he has big plans for the fourth space. Judging by the Escape Rooms Cardiff’s recent successes – it’s appealing to mystery lovers far and wide throughout South Wales, with 100 players at January’s local Comic Can taking up six-minute versions of the challenges, many pros becoming victorious in just half the allowed time; and they’ll also be back at Cardiff Comic Con in March, Swansea’s Comic Con in May and Newport’s Geekedfest this August – I’m sure this will pay off.

Interested? Check it out – prices start at £17 per player in a team of five. You won’t be disappointed! 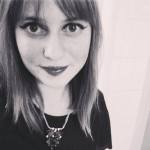 Thanks Ellie! More from us soon …

One thought on “The Escape Rooms Cardiff”