Surf’s up! Or a speed boating equivalent … we sent photojournalist Sam Padget along to Cardiff Bay last weekend to check out the high adrenaline water activity. 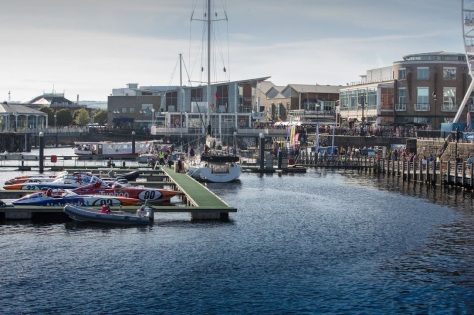 P1 came to Cardiff Bay for its third consecutive year, bringing crowds from all over Wales to watch the high adrenaline showcase on the water. With five racing formulae and freestyle displays, the event entertained thousands around Mermaid Quay and on the Barrage.

Local traders provided food along the waterside and the Norwegian Church pumped out music to entertain the crowds.

The weather was on our side too, with a mostly sunny weekend and temperatures in the high twenties. The family-friendly day out was a huge success. 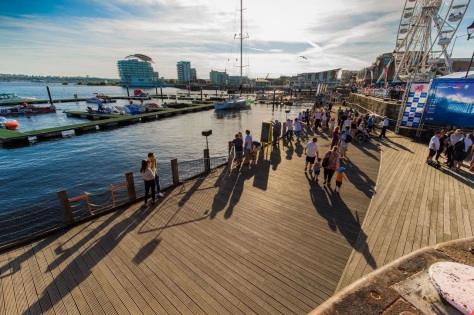 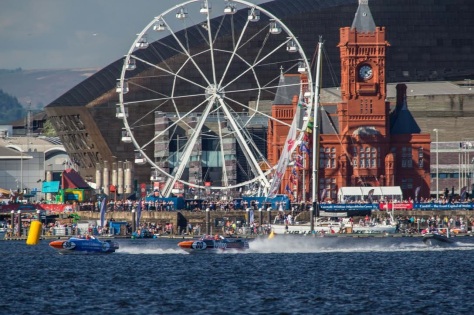 In the AquaX JetSki Enduro Race, Phil Pope (#200) continued his dominance of the 300 class Enduro with three wins out of three over the weekend leaving him sitting comfortably on top of the Championship Table. With one more meeting to go, he’s set to win the 300 Championships for the third year running.

The main event was the P1 Superstock Welsh Grand Prix of the Seas. Team Visit Wales were present but didn’t qualify for the final. 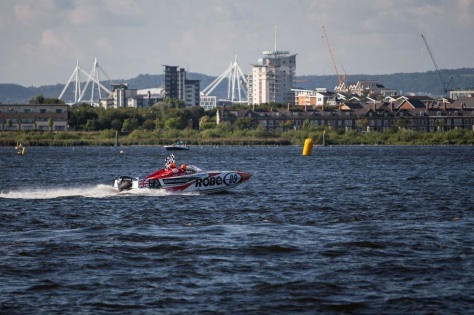 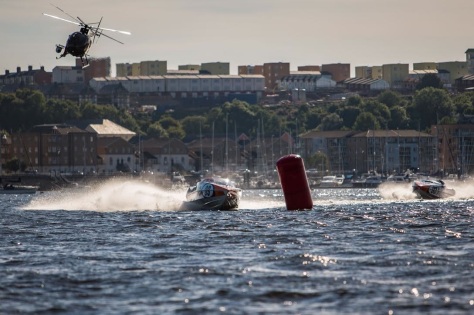 One thought on “P1 Superstock and AquaX in Cardiff Bay”