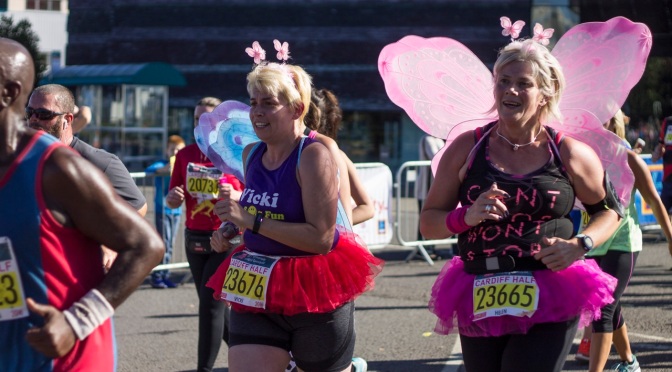 What an incredible day for a half marathon! The weather is banging, and record numbers of you turned out today to run the Cardiff Half Marathon, which is one of the flattest and fastest in the UK.

Congratulations to everyone that took part! 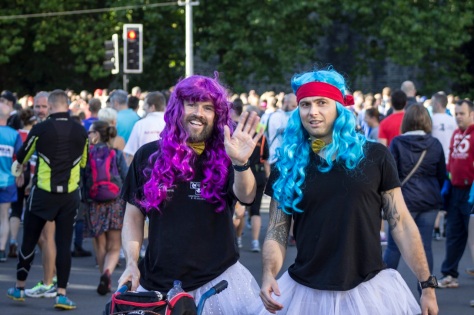 People who have run the race before will be familiar with the mountains of water bottles strewn across the streets, but this year’s race was one of the greenest yet with more recycling bins than ever before, more signs, and for the first time an army of environmental champions there to help people recycle properly and make sure the maximum amount of materials are recycled. Brecon Carreg’s water bottles are also smaller for the first time (which is a brilliant move – it’s not easy to chug down that much water on mile ten!).

In terms of the impact of recycling at the event, according to Recycle for Wales, if every Cardiff Half runner recycled one 500ml water bottle, enough energy could be saved to power these famous Cardiff Half route landmarks:

Although the best bet is always to bring your own reusable water bottle, the plastic bottles that are recycled on the day will be transformed into a number of different products (including clothing – as well as new bottles!). The peels from the bananas handed out to runners at the end of the race can be used to generate energy, which could charge a range of household items. FACT: just one banana peel can create enough electricity to fully charge two smartphones. Where’s my banana charger? 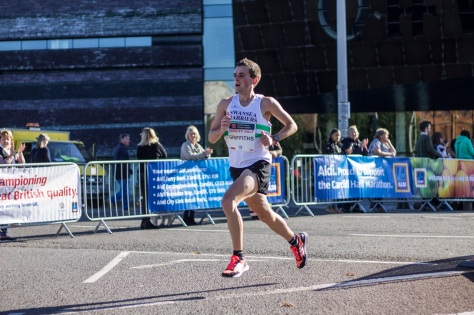 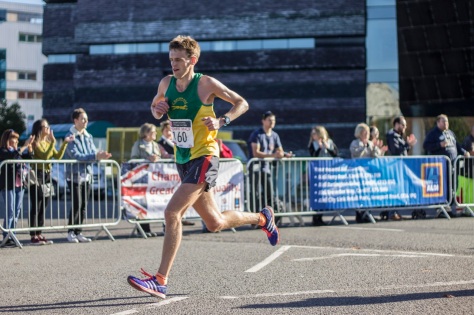 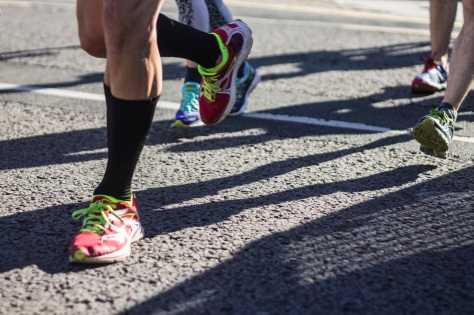 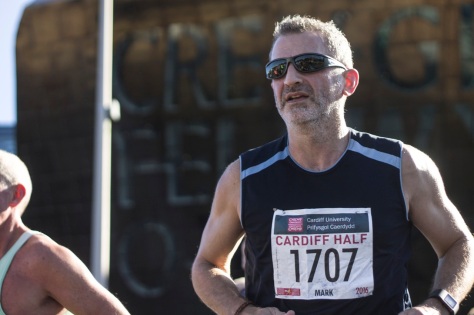 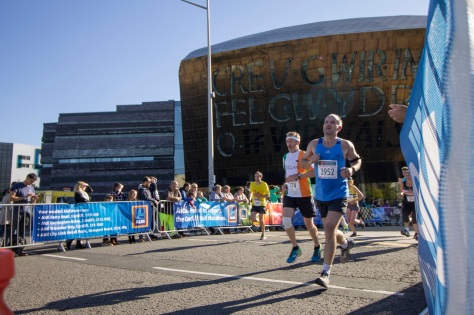 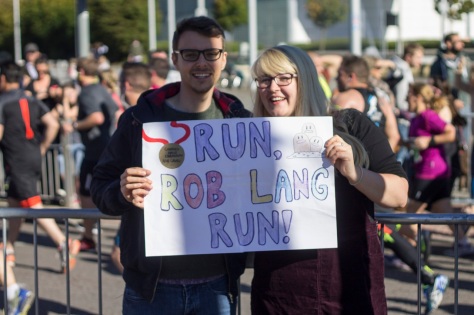 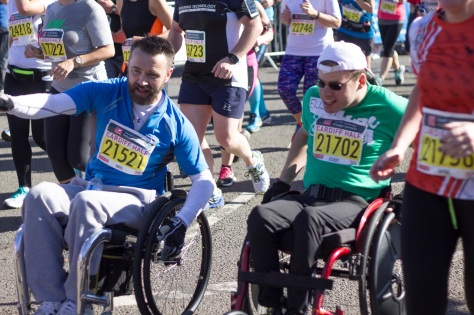 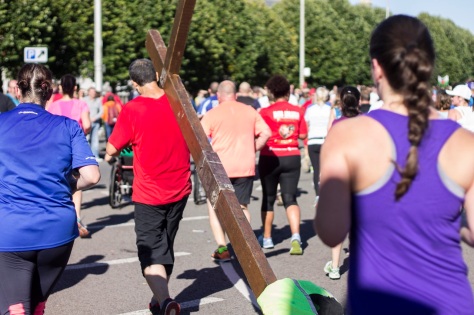 The numbers of runners turning out today wasn’t the only record thing about the race. Kenyan runner Shadrick Korir set a new Cardiff Half record in his first run ever outside Kenya (finishing the race in an eye watering 1’00’54!!). Viola Jebchumbah won the women’s race with a new record of 1’08’14, and there was even a new Guinness World Record set today!

Yes, that’s right – Batman and Robin stormed the course in under 71 minutes, to set a new Guinness World Record for the fastest half marathon run in fancy dress. Yes, there’s a record for that!

Some of our other favourite tweets from the day:

Cardiff half, you were lush as always. Now for beer and roast! @Cardiffhalf #runthediff #ukrunchat @UKRunChat pic.twitter.com/PFbpk0IaNH

You came out in droves to create an incredible Cardiff Half Marathon 2016. Can you pick yourself out in the crowd? #runthediff pic.twitter.com/q7fg6LKbxV

From baby steps to running elite. 25,000 of you have hit the streets of Cardiff to make the 2016 #CardiffHalf the most memorable yet pic.twitter.com/9i3cSPCwyj

Well done to ALL who participated in today’s run. Remember, there are only three kinds of winners: those who start the race, those that finish, and whoever happens to come first. You’re all winners to us!

Now go celebrate with a pint and get those feet in some ice, yes?

(photo from Helia’s half marathon effort in 2015)

Inspired to sign up for next year? Everything you need is on the Cardiff Half Marathon website.

For more information about the Run Refuel Recycle campaign, and to find out how you could win a £115 voucher from Cardiff-based specialist running shop, Run and Become, head to www.RunRefuelRecycle.org.uk

Thanks to photojournalist Chloe Jackson-Nott for all the great pics of the race this year.