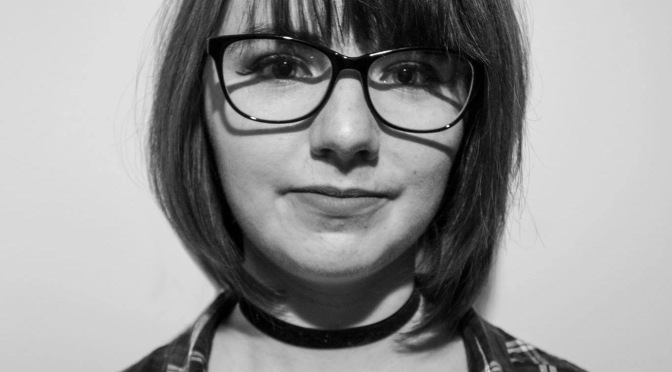 We would like to welcome you to the first instalment from student Niamh Doyle, who’ll be talking to us about a passion she discovered while at university here in Cardiff. 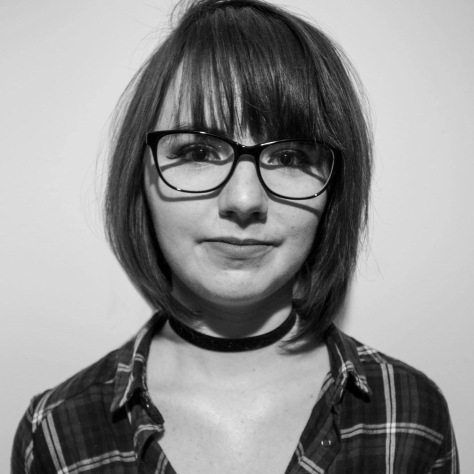 My name is Niamh Doyle and I am a third year Contemporary Music Performance Student at the University of South Wales, The Atrium and like some of you who will be reading this, I, myself and under six months away from graduating my three year degree. Who knew that the term ‘if you blink you’ll miss it’, was actually true, right?

Consequently, this article (arranged in three musical quavers) contains my secret ingredient to how I escaped such anxiety and worry, how I found my new passion and ultimately, how I discovered my intended future career path.

However, my story begins at the very beginning of my second year here, where I remember regretting not 1) attending the fresher’s event fair in my first year and 2) ultimately ending in lacking in participation in an acceptable amount of extra curricular activities (excluding ballet, contemporary and guitar teaching, which with each, I only took up for a short amount of time).

Consequently, at the beginning of second year, I ended up dragging my flatmate (at the time) to the fresher’s fair, where I made the first step into radio.Less than a week later, I was notified with an email informing me on the dates and other information that was required for the interviewing process and only two days later, I became a co-host to the chart show at Dragon Radio. ‘The Rebekah and Niamh Chart Show’ continued solidly for a full academic year, where so many treasured memories and friendships were made.

Whilst this show was continuing to grow however, at this point in my life, I was adamant that I was to go into Music Therapy. However, after venturing into a wonderful three months of work experience at a college in South Wales that summer, I soon discovered than Music Therapy just wasn’t for me. It was from that day on that I looked into other radio shows that I could throw myself into in my third year, which is where my second show at Dragon Radio started; £1 Wonders. It was also at this time that I found GTFM. On this station, I own my show, leaving me with two shows where I co-host, and one where I present and run the desk on my own.

All in all, radio saved me. At the beginning of third year, I had unfortunately discovered that I wasn’t so passionate for music anymore.

So what I’m saying, is if you’re still struggling for a career path and you’re sick of your parents asking you how you’re going to be making your money, take up a hobby that you’ve always wanted to take up, because quite frankly, that could end up being your muse!