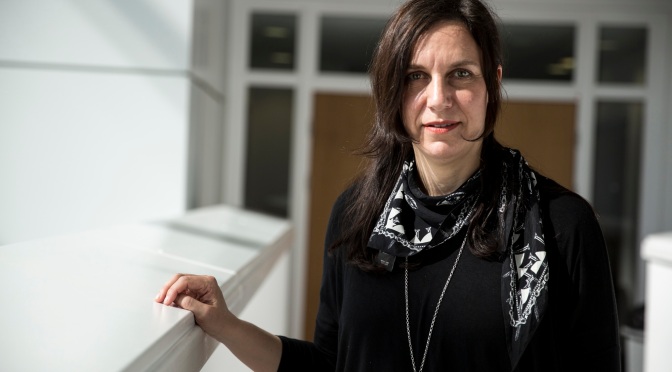 On the weekend of the UK’s first socially distanced festival at Gisburne Park, the music industry is in a state of uncertainty and mass disruption. Rising from the ashes of the digital apocalypse caused by file sharing and damage to physical sales in the 2000s, last year the UK music scene had grown to one of the most lucrative in the world, contributing over £5bn to the economy every year. Where artists once gigged to promote their new music, there has been a shift to releases generating ticket sales and contributing up to 70 per cent of a musician’s income, as fans flock to concerts and to buy merch. The UK has incredible international standing for both its vibrant festivals and creative talent.

Fast forward to today. Music events are cancelled, artists are struggling, the supply chain has collapsed and 90 per cent of music venues could face permanent closure. Many small limited  companies and freelancers have been completely excluded from any funding, grant or support, including being furloughed. There is no current live music ‘industry’, and navigating the future means dealing with multiple complex issues. It’s clear that by its very nature live music will be the last industry to reopen, so the question is – can the sector survive? And if so, how? No one saw this coming …

But is this an opportunity to drive change and reshape the industry, specifically regarding how streaming income is shared out between different stakeholders? Low payouts to artists have been a cause for concern since Spotify launched in 2008. The Musicians’ Union and The Ivors Academy have called for the government to intervene. The UK government’s Department For Digital, Culture, Media & Sport has been called to “investigate how the market for recorded music is operating in the era of streaming to ensure that music creators are receiving a fair reward”.

We are a long way from the 1994 Monopolies and Mergers Commission’s Investigation of the UK Music Market, which was prompted over concern about the high price of CDs and the huge associated profits being made. Post the heady heights of HMV and Virgin retailing, the shutdown of live music is a good time to put the spotlight back on the value of music and address perceptions of it being “free”.

The creative process has been further degraded by recent comments from Spotify CEO Daniel Ek on the rate of album releases, stating it isn’t enough for artists to “record music once every three to four years”. The industry has to be nurtured, it does not serve to churn out hits, but when it does there, should be a comprehensive mechanism for monetisation.

Without doubt, the future will see a blended experience of live music; there is no substitute for physical connectivity, but there are opportunities to engage new audiences using technology. Covid-19 has accelerated this reach. In the first instance, barriers and obstacles to physical attendance at gigs have been removed, with virtual events opening up wider access, inclusivity and diversity. This has to be a good thing.

Going forward, forms of virtual access could run simultaneously to live festivals and gigs for those that can’t or don’t want to attend, ideally with interactive elements. There is a sense of fatigue surrounding live streams but new ground is being broken by events that can really bring a sense of “live”. Step forward Lost Horizons (3-4th July 2020) a fully interactive festival attracting 4.36m viewers, from over 100 countries which took place over six stages built-in VR events platform Sansar. More than 70 DJs and artists, including Fatboy Slim, Carl Cox and Frank Turner, performed and those who attended the festival in Sansar could visit six virtual worlds, with nine camera angles apiece, purpose-built for the occasion.

While it’s not everyone’s bag, and there can never be a replacement for the energy of physical live music, my mind turns to next-generation gig goers, the ones more used to inhabiting virtual worlds. Video games have been an important platform for discovering and consuming music since the early 1990s, and there’s an entire generation of players that owe their music tastes to games such as FIFA, Tony Hawk’s Pro Skater and Grand Theft Auto. Virtual concerts are the next logical step in the relationship between video games and music and there’s certainly an appetite with more than 12 million tuning in for Travis Scott’s ‘Fortnite’ event. Gaming platforms have the capacity to reach millions as well as generate creative new forms of consumer consumption.

There’s plenty of food for thought and experiments already underway, but the horizon can’t all be about tech. At some point, the industry needs to get back on its organic feet and we must ensure that the music industry ecosystem remains when the pandemic has finally passed. Creativity, determination and passion in our community have driven numerous successful campaigns during Covid-19 that raise awareness of the resolute need for more support from the government so that the industry survives in these desperate times. The huge societal response demonstrates just how important music is to our economy, culture, wellbeing and heritage. It can’t be sidelined.

Lucy Squire is the Manager for Music and Sound at the Faculty of Creative Industries, University of South Wales, Atrium, Cardiff