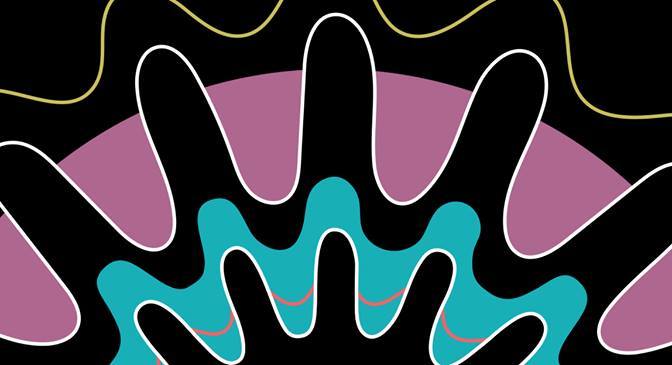 Journalist Ben Newman gives us his lowdown on the wonderful Festival of Voice 2018 – taking over the streets of Cardiff for a fortnight, from the 7 – 17 June …

The Festival of Voice, following the event’s enormously successful Welsh-centric event last year, has returned, promising a line-up that balances pastoral Welsh treats with internationally-renowned performances. At its core, the festival is all about celebrating what makes Wales tick, along with appreciating the power our collective voices have, whether that be artistically or otherwise.

The festival lasts from June 7 – 17, with events running throughout each day across several locations. Most of the festival will take place within the Wales Millennium Centre, but other venues around Cardiff are hosting some events, including Chapter, Clwb Ifor Bach, New Theatre, and so on. The timetable for the festival can be found on the Festival of Voice website, along with a full description of the acts on show.

Highlights, with the obvious show stoppers Patti Smith and Elvis Costello aside, include Gwenno, the Welsh-Cornish alt-pop sensation, Billy Bragg in a special “Voices of Protest” performance, Laura Marling’s and Mike Lindsay’s LUMP, the wonderful one-woman stage performance Lovecraft (Not The Sex Shop In Cardiff), the Charlotte Church curated Utopia – which includes Ionalle of iamamiwhoami fame – and all of the smaller, local performances.

Tickets for each individual event can be found on SeeTickets, with prices varying depending on the act.