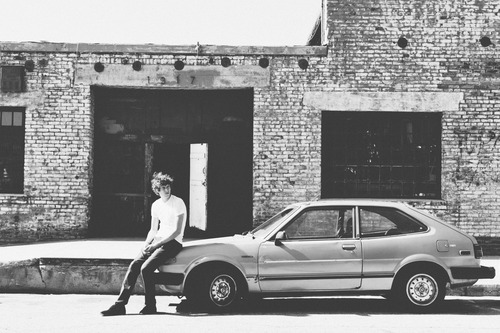 To celebrate his forthcoming album on the Heavenly label (oooo!), the delectable H. Hawkline has escaped his tour duties with Cate le Bon and Sweet Baboo and landed his very own residency at Clwb in Cardiff, on Thursdays throughout February. Each show will have some very special guests. Read on for more info… 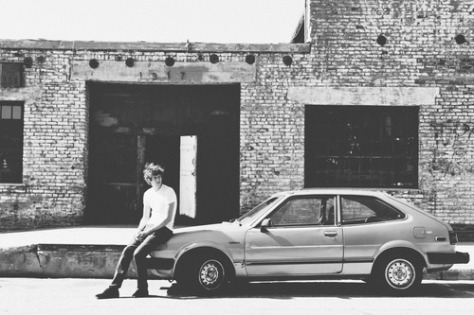 Here are the shows – more guests are to be announced! (keep an eye on the Facebook event)

TENDER PREY
NO THEE NO ESS
NOEL (LESSON NO.1) DJ

More details about the rest of the tour…. 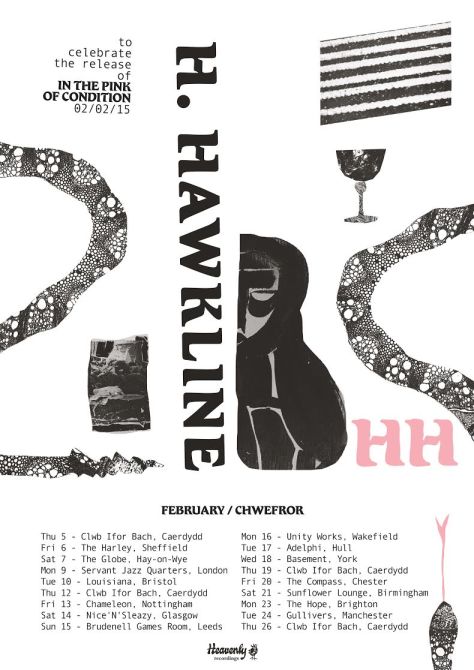 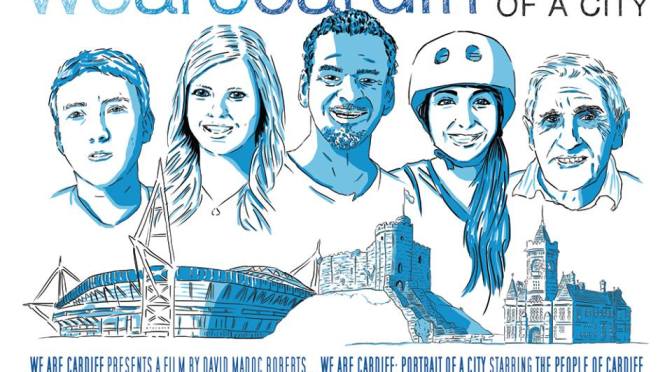 Well well. We’ve only gone and released the third trailer for our film: We Are Cardiff – Portrait of a City! Watch below:

Looking pretty nice, eh? Thanks to Sweet Baboo for letting us use his lovely music.

To follow the progress of our film, visit the Portrait of a City blog. We’re still looking for people to invest in the film! You can give us anything from £3 upwards – and you get great rewards like hugs, t-shirts and posters in return! Visit our film fundraising page for more information.

There have been a whole bunch of lovely film-related things about our fine city of Cardiff online recently. Some of these are older too. Here are some of the pick of the bunch:

I love watching music videos and short films and spotting Cardiff locations. What are your favourites? Have we missed any out? Leave us links to ones you liked watching and perhaps we’ll do another Cardiff on film roundup post soon… 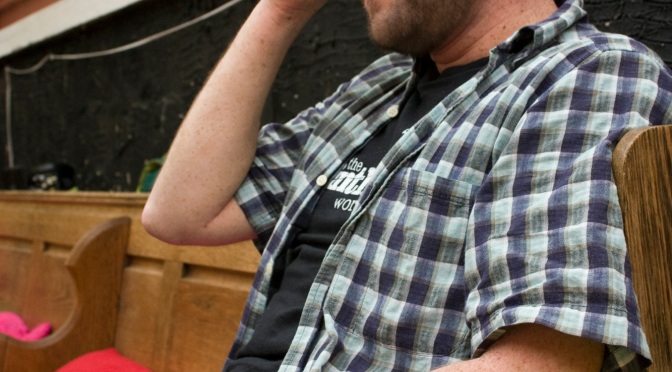 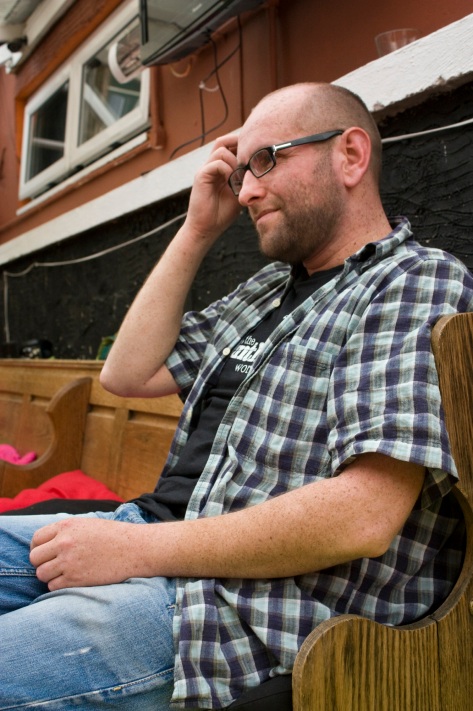 I returned to Wales to live in Cardiff in 2009 after spending the previous ten years flat-hopping around London. When I left the mothership, there was no such thing as the Millennium Stadium, Cardiff Bay was just a glint in a developer’s eye and my beloved Cardiff City were still in the lower reaches of the league, and playing at a stadium which advertised bread on its roof.

During my time in the ‘other’ capital, I was part of a band and so was regularly setting up, playing and dismantling equipment two or three times a week, but I also got to sample many of the up-and-coming bands on the London pub-circuit. When I left and came back to Wales – or Cardiff in particular, I felt that I was going to miss out on the nightly gigs.

My memories of going to gigs centred on Newport which was still embarrassingly being touted as the ‘New Seattle’; my memories of the Cardiff music scene were few and far between and I feared that my days of enjoying new music may be numbered.

However, this luckily wasn’t the case. Almost as soon as I passed the ‘Croeso I Gymru’ sign as I came off the Severn Bridge, I was thrust into an amazingly busy scene, with many venues playing host to exciting bands. On one of my first evenings back, some friends took me to see Los Campesinos! playing a stage in front of many hundreds at the front of City Hall. Soon after, I went to Clwb Ifor Bach and witnessed one of the greatest gigs I have been to; the wall of math-rock noise that is Truckers Of Husk supporting the off-kilter pop of Steve Black aka Sweet Baboo. My mind was made up, I was never going back.

Since then, I have tried to juggle my day-job and my love of music to the best of my ability. The one thing about Cardiff that you never get in London is that you are forever bumping into friends. The only time it happened in London was when I took a sickie and (literally) ran into my boss at the train station as I headed off for a day of sightseeing. Pretty much everyone knows everyone in the Cardiff music scene, and because I managed to get in with the right ‘crowd’, it was easy for me to pick up on who I should go and see, and of course who I shouldn’t.

The number of venues in Cardiff may have dwindled over the years, but new venues keep popping up all the time. Clwb is obviously still the most loved, but the new kids on the block – or at least new to me – like Buffalo, Gwdi-Hw and Ten Feet Tall have provided me with lots to see and write about over the past few years.

So it basically seems that none of my fears have been realised. The Cardiff music scene is very much alive and even though I am advancing in years, I still try and get to as many gigs as possible – the trainspotting element to my psyche will just have to be put on hold for now.

Ben Gallivan is a freelance writer and works within the SEO industry. He lives on the longest road in Cardiff without any junctions (it’s in Victoria Park) and writes a music blog called BenLikesMusic when he has the time. He likes being quizzed.

Ben was photographed at Gwdihw by Ffion Matthews