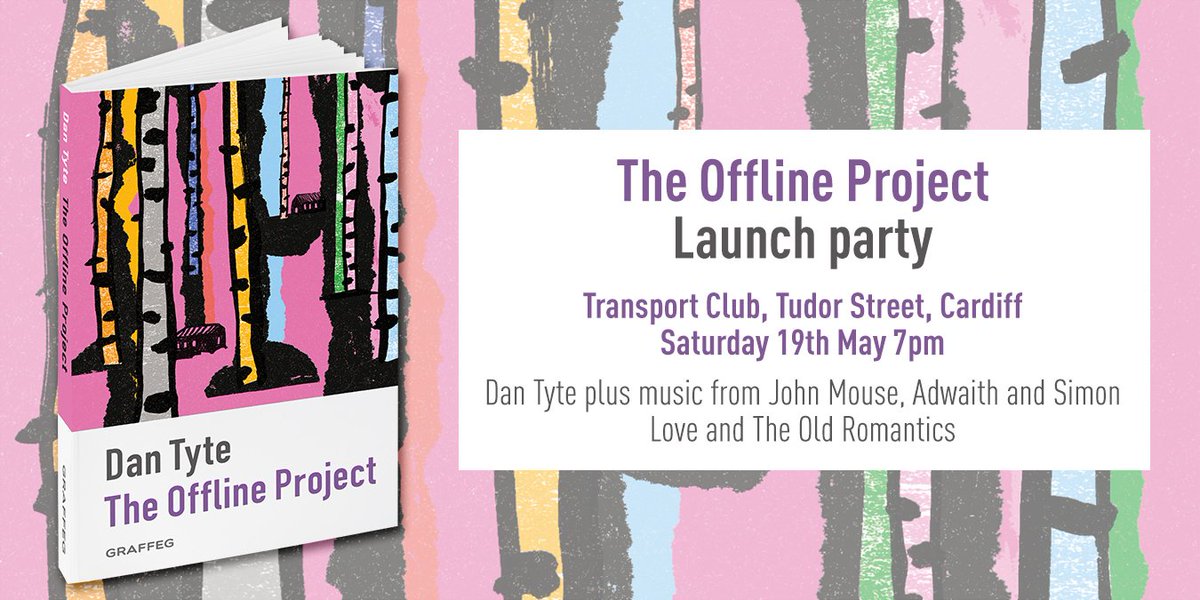 As we (very excitedly) announced a few weeks ago, TEDxCanton is happening on 19 May! We’ve been announcing our AMAZING speakers and performers all week on Twitter, but here’s a roundup. The event is sold out, but tickets for the viewing party at Printhaus will be on sale next week!

Becca and Lia are community food waste trailblazers. Together they run Wasteless Suppers, which bring together local food businesses, food lovers and passionate people to create positive change and reduce food waste.
Lia is a self-taught chef and the director of Lia’s Kitchen, running pop-up food events, cooking classes and social enterprise projects around the world.
Becca is the director of Green City, a community of local green experts who are passionate about sustainable living and the environment, which offers fun, affordable and practical workshops, events and activities.

Stepheni is an integration officer for the Swansea City of Sanctuary project. After leaving her home country in 2008, she was granted asylum and began studying a degree alongside her full-time job. She graduated in 2016, and began a Master’s in human rights shortly after.

Stepheni passionately believes that the effective integration of refugees and asylum seekers can make communities better for everyone, not just for new residents.

Sabrina is an experimental psychologist and deputy assistant commissioner in the London Fire Brigade. Her unique perspective allowed her to research decision-making in places where most psychologists can’t – actual emergency incidents – from the viewpoint of the operational commander.
Sabrina’s work included fitting helmet-mounted cameras to capture incidents from commanders’ point of view, followed by cognitive debriefs afterwards to analyse their decision-making process. Her findings changed the way that rescuers respond to incidents.

Matt is a former worldwide DJ and music producer turned filmmaker. He is also the founder of kindness project We Make Good Happen.
The project started after meeting Bill Murray in George Clooney’s house (yep), and now he hides £10 notes in public places (#Tenner4Good), encouraging people to use the money for a random act of kindness.

John is the chair of the London Tree Officers Association, and an arboriculture and landscape manager. He promotes urban forests and the benefits of green spaces, from better social cohesion to improved child development.

Josh is a kora player, which is a 21-string lute-bridge-harp used extensively in West Africa.

He started learning the instrument from age 8, and was spotted by the Master Kora musician, Toumani Diabate. In 2007 Josh was invited to Bamako, the capital of Mali, to study under Toumani in his home.

During this time Toumani became Josh’s teacher, mentor and friend. Josh would spend hours playing Kora with him, improving his skills and immersing himself in Mali culture.

Jon is a lifelong magic fan. When a friend invited him to perform his fun blend of psychological illusion at an event in a pub one night, it led to many more pubs and many more nights. From predicting people’s choices to future headlines, he has a keen interest in why we want what we want and how understanding that can help us all to make better and more informed choices.

Lorna, who will be hosting TEDxCanton, is a former TV news reporter now focusing on comedy. In the last year she has performed at the Edinburgh Fringe Festival, established her own comedy night ‘Howl’ in Tramshed and started a regular all-female comedy night – ‘Howling Women’ – thought to be the only one outside of London.

She’s also bilingual and also technically a world record holder having taken part in a 96-hour comedy marathon in Banbury.

You can read more about the team of volunteers behind the organisation of TEDxCanton here!