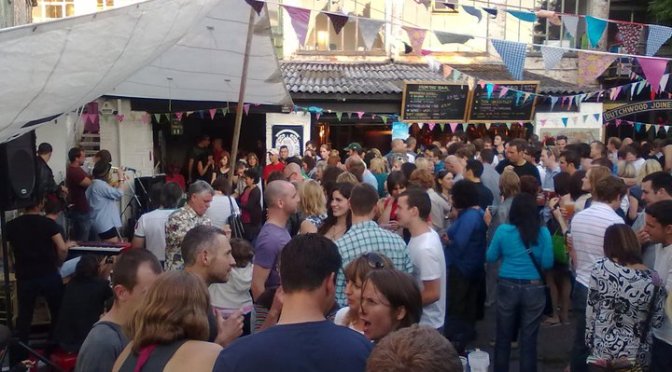 Are you in Cardiff and in search of the perfect pint? Or perhaps just a quirky place to drink? There might not be as many pubs as there once were in the city, but what we might lack in quantity, we make up for in quality!

If you’re not from here, Brains is probably the only Welsh beer you’ve heard of. But in recent years, we’ve had loads of microbreweries pop up locally, giving the local craft scene more flavour.

Despite the recent pub closures you can still swing a cat and hit a pub in most areas, so this is by no means a comprehensive list. Also some have been listed under Cardiff venues (eg The Moon for punks/metallers, Gwdihw for tropical vibes, Porter’s for the arts crowd), so to avoid duplication they aren’t listed here. I’ve just picked out a couple of particular We Are Cardiff favourites, with reasons why we love them.

If you’re after a good variety of ales in a low key, 1700s-built pub, look no further than the Rummer. Independently run It’s impossible to miss – look across the street from the castle for the Tudor-fronted pub, probably with a load of kids on their way to Welsh Club smoking outside. The pub’s first licence was granted in 1713 and it was recently been voted one of the most popular pubs in Cardiff. Gnarly old school vibes and great ales. 14 Duke Street 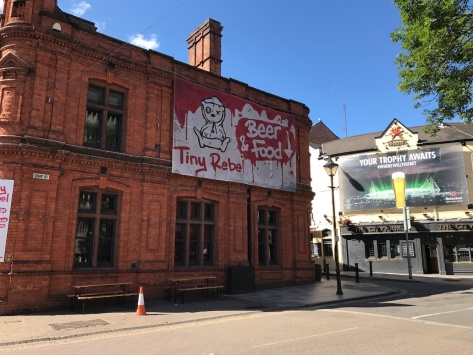 Tiny Rebel is Cardiff’s home for the Tiny Rebel Brewery. It sells one hundred percent craft beers, ales and ciders – plus great pub grub and various themed nights, it’s a great way to ease yourself onto Womanby Street for a serious night of music. Westgate Street 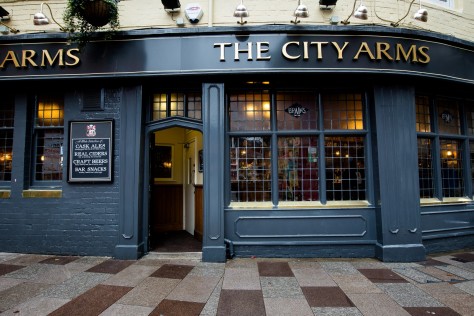 Built in the 1880s and originally called the Cattle Market Tavern, it was later renamed to the Dovers Arms, finally becoming the City Arms in 1905. Apparently the premises are haunted by a poltergeist … 10-12 Quay Street 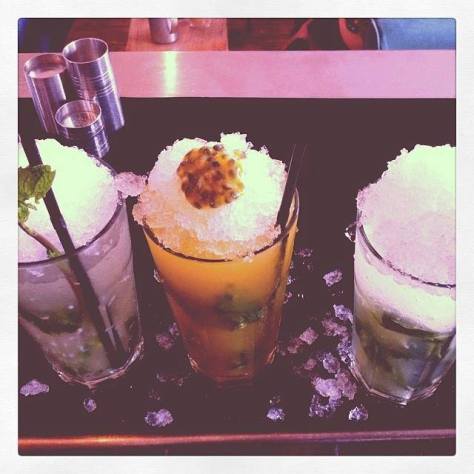 Featuring a vast selection of cocktails using organic ingredients, the artsy Milgi serves vegetarian grub, plays lovely alternative music, and is a great place to kick off your evening. Order a mojito and check out the yurt in the back garden, especially when the sun’s out. They also host a range of classes and events, so check the website for more details. 213 City Road, Roath 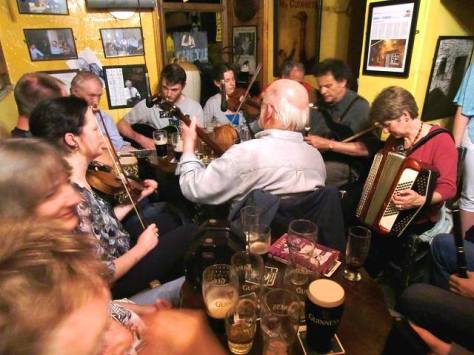 This Brains pub is tucked away on Donald Street in Cardiff. The Albany is a well-kept secret, where locals and students spend many hours enjoying the beer garden (the best place to enjoy summer sunshine in Roath) and watching the match in the lounge. The Albany also opens for a couple of hours over Christmas day at lunchtime, the perfect place to pop in for a quick festive pint while the turkey finishes off. 105 Donald Street, Roath, Cardiff 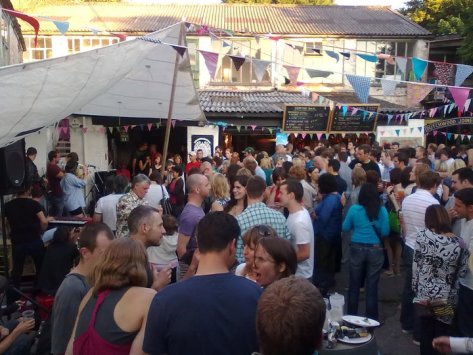 Now this is sort of cheating as Pipes only open for beer festivals a couple of times a year, but they’re so good we had to include them. They always invite local food pop-ups / restos to do food as well, and they’re dead good. Keep an eye on the website or Facebook for more details. 183A Kings Road, Canton 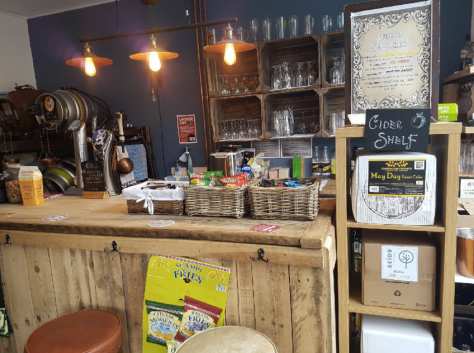 This place has quickly become our new local since it opened in April. Run by the lovely James, he keeps us busy between free beer Fridays, delicious local ale, food popups from the likes of Pettigrew Bakery, Bearded Tacos and Great Eggspectations, pianos, games, dogs, babies, artwork and general warm, friendly lovely amazingness. We have SO MUCH love for this tiny micropub! 42 Llandaff Road

Feel like your favourite boozer has been cruelly excluded from the list? Leave it in a comment below and we’ll go drink in it and tell you if you’re right or not. You probably are, I mean you would know, right?