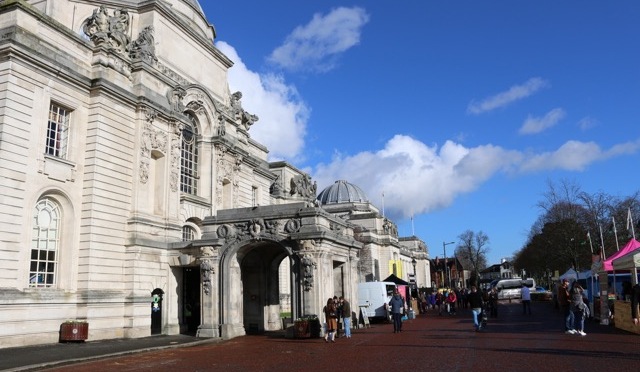 Have you been to one of Cardiff’s seemingly endless array of vegan festivals yet? We sent student Maika Wagner along to Viva Vegan to dish the dirt. Not literally. The food actually sounds totes delish there. 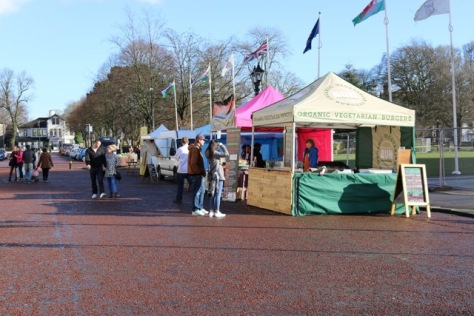 My interest in veganism is personal, as I became vegan for health reasons about four years ago. In between I had a stretch of being vegetarian. It wasn’t until later that I started to think about the treatment of animals etc. I think it’s important to promote veganism in a peaceful way instead of the militant way some vegans go about it. It’s important for people to see that it is not as hard as they think to be vegan and that one person can make a difference with their diet, not just to the animals, but also for themselves and their health.
My neighbours had a stretch of being vegan back in 2012, and at first I thought it was quite extreme, because I did not get the motivation behind it. At some point I was looking at weight-loss diets and found this one book by Attila Hildmann. My neighbour had it, so I tried the 30-day challenge and stayed vegan afterwards, as during that time I had read up on all the animal cruelty and it just didn’t sit right with me.

There have been many vegan festivals going on in Cardiff throughout the last year, this most recent one looked like it might be the biggest one yet: The Viva Vegan Festival.

Having been held at the City Hall this Saturday, the Viva Vegan Festival attracted quite a few people who were interested in veganism or were already vegan. The entry fee of two pounds seemed reasonable enough for passers-by to give it a go. Being held in City Hall gave it a more official feeling than other vegan festivals in the city that I had been to. For £14 pounds, you could even have booked a VIP ticket in advance and get a goody-bag and also, most importantly, jump the queue.

If you didn’t fancy splashing out, there were some food trucks outside City Hall so you could have a taste of what was inside. 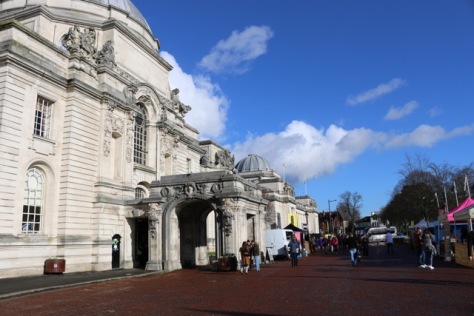 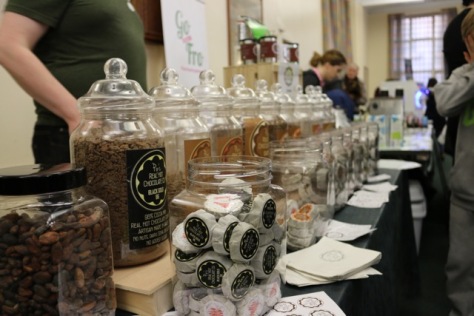 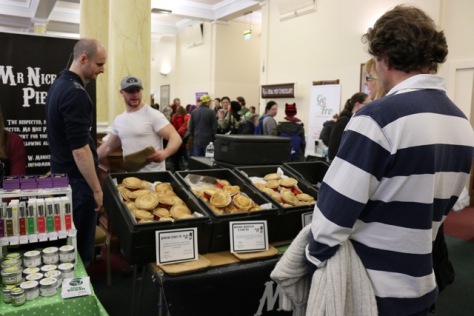 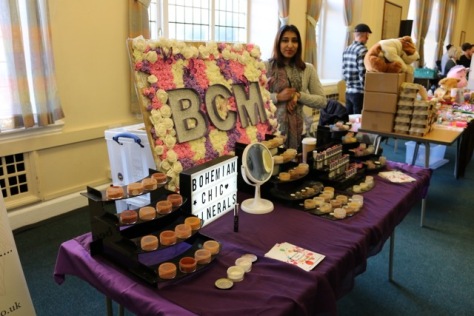 The stalls featured at the festival were very diverse, ranging from different foods, over bath accessories, skin care, makeup, clothing, art etc, all the way to animal rights activists. Most of the stall-holders were not Cardiff based, but can be found online.

My personal favourites were Solkiki, Bohemian Chic Minerals, chaaboo and Flavour Fusion. However, the all-time favourites with the masses are Mr Nice Pie and The Vegan Bakery.

Solikiki is the most amazing raw chocolate (my favourites are his white chocolate salted peanut and white chocolate hazelnut). The chocolates are Fairtrade and it is ensured that a large amount of the profit goes directly to the farmers.

Bohemian Chic Minerals makes mineral makeup for extremely sensitive skin. Every product is hyper-pigmented, so a even though the tubs are small, they will stretch for quite a while.

Chaaboo makes amazing, cold-pressed, hand-made soaps. There are different scents and two different sizes, which allows one to buy a small hamper of test-soaps as a cute, cruelty-free gift. My favourite scent is the green-tea soap. Many people don’t realise that soap is often made from animal fat and it is nice to have an alternative without having to check the label.

Flavour Fusion is a sort of ‘vegan parmesan’, made from almonds and spices. You can either sprinkle it on top of food or mix it with some olive oil for a dip or pesto, for some amazing flavour. 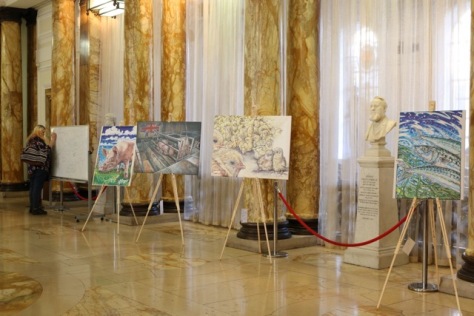 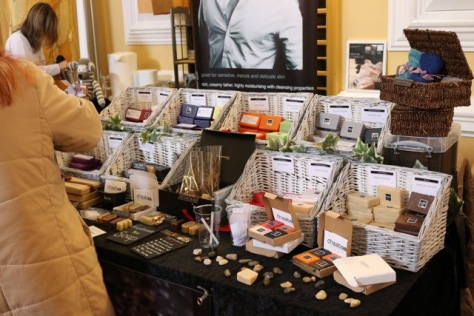 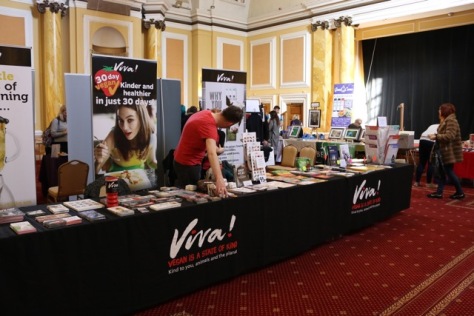 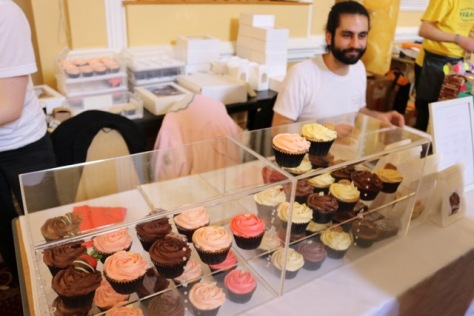 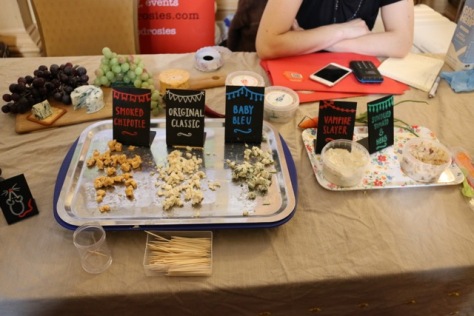 Apart from the stalls, there were also a variety of vegan talks and vegan cooking-demonstrations going on throughout the day, such as Jane Easton’s baking demonstration. She is the author of the Viva vegan cookbook and gave some great tips on baking, while also doing some myth-busting along the way.

I was born in Cambridge, but raised in Hamburg, Germany. Hamburg was probably one of the first cities to have a completely vegan supermarket. A lot of the vegan foods found in the UK are currently being imported from either the US or Germany, so it’s funny to be in a store here and start reading out german labels. There’s a district in Hamburg called Schanze. It’s the hip, young district and has a ton of vegan options, including a vegan ice-cream shop, which is amazing. But you’ll usually find vegan stuff even in normal supermarkets, although more limited than a health-food store. Also, many of my close friends in Germany are vegetarian or vegan, so it’s really easy when going out or going round each other’s houses.

Maika Wagner is 21 years old and was born in Cambridge, UK, but moved to Hamburg, Germany when she was five. From 2010 to 2011, she was on an exchange year in Lecce, Italy, learning the language and getting to know the people there. She moved back to Cardiff to study and is currently on her third year of Contemporary Music Performance at the Atrium.
***