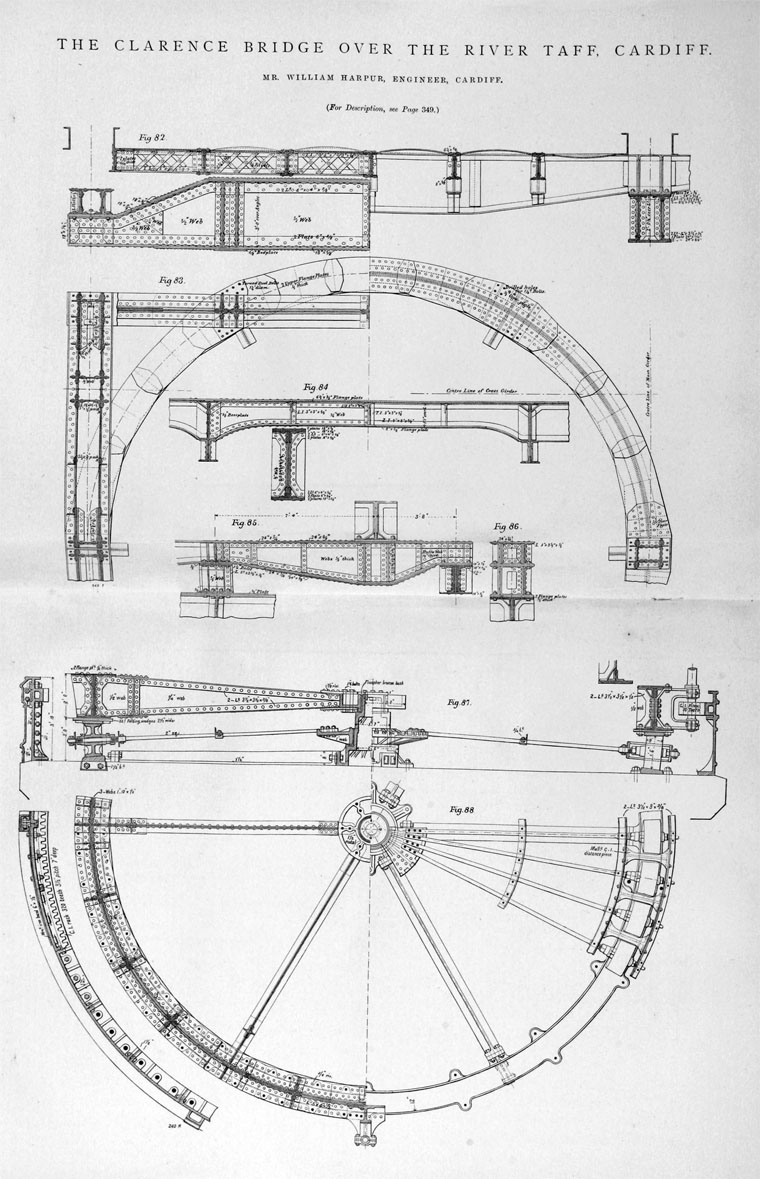 4 thoughts on “The history of Clarence Bridge and William Harpur”