This weekend, a jolly group of excellent citizens gathered together to help clean up the Coal Exchange.

We’ve posted before about the plight of this amazing building, which recently won itself a reprieve when a new not-for-profit company was formed, their mission statement being to “preserve the historic integrity of the Coal Exchange and turning it back into a sustainable business that will re-engage with the local communities and the wider City region.”

We also had a nice story from Henry Blunt about his early days promoting gigs around Cardiff, with a nice photoshoot in the Coal Exchange before it was closed down.

Nice idea, right? Well, to kick things off, the group have held a couple of public meetings and this past weekend invited volunteers in to go and help clean up. 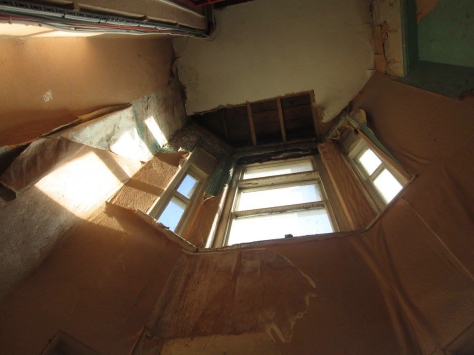 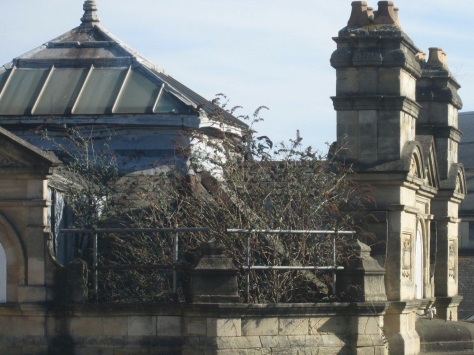 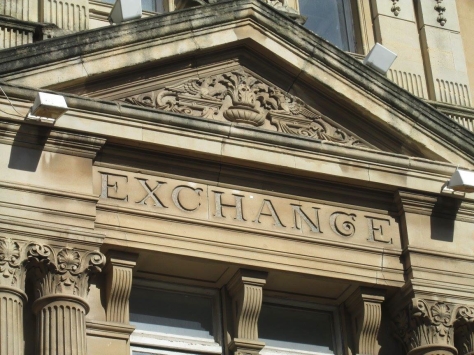 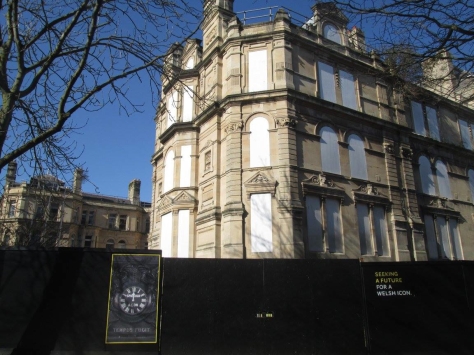 Lisa Power, one of the Directors of Save The Coal Exchange, was good enough to answer a few questions for me about the initiative …

A. Save The Coal Exchange does what it says on the tin – it’s a campaign set up to save the Coal Exchange, which was increasingly neglected and in danger of falling down. Legally we’re a not-for-profit limited company and we intend to become a charity. We were formed out of a public meeting called for Butetown and other local residents by Stephen Doughty MP after the last owners of the Exchange, property developers, went bust and handed the building over to the Crown. We have quarterly open meetings and a number of working groups addressing specific needs.

We know it’s going to take millions of pounds and many years to bring the Coal Exchange back into full use, but someone needs to start by stopping the rot and bringing the building back to life. We’re currently setting up ways in which anyone can support this and the weekend was one of these.

Q. Tell us about the clean up weekend. How was it organised?

A. The weekend was intended to help bring the South West wing of the building, which already housed some small businesses, back into general use. The structure is sound there and many of the rooms only needed clearing and cleaning, but some had been locked up for years. We put out a call on social media, set up a Facebook event page and asked people to come and use any relevant skills to help. We registered everyone and will invite them to future events. 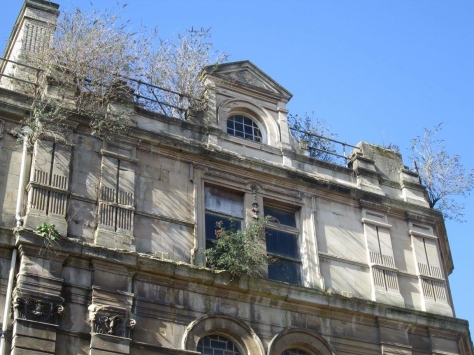 Q. How many folks turned up? What did you get them all doing?

A. Just under 50 people turned out across the weekend to do the work and a few more stopped by to tell us stories of the old Exchange or take photos. We had building contractors, an electrician, a locksmith, heritage experts and people who just cared about it. People brought cleaning materials, wallpaper strippers, vacuum cleaners, home made cakes and crisps to share. They cleaned up 13 rooms, including some that were previously locked and Glenys Kinnock’s old office. We found a small stage and lots of recyclables, including a whole stationery room full of stuff. Mostly people cleared and cleaned, but they also checked the fire extinguishers and lights, found keys for locks, did runs to the tip – everything. They were amazing and worked really hard. We’ve found marble window surrounds and the original Victorian air vents.

Q. What kind of state is the building in inside?

A. It’s very variable. That wing is largely useable now and businesses are moving in; you can go into the main Exchange Hall and bar but we can’t use it for events until we can clear more fire escapes. Parts of the roof and other wings, like the one that had a big fire back in the sixties, are in a worse state and some areas are no-go for now. We know it’s a major, long term undertaking. 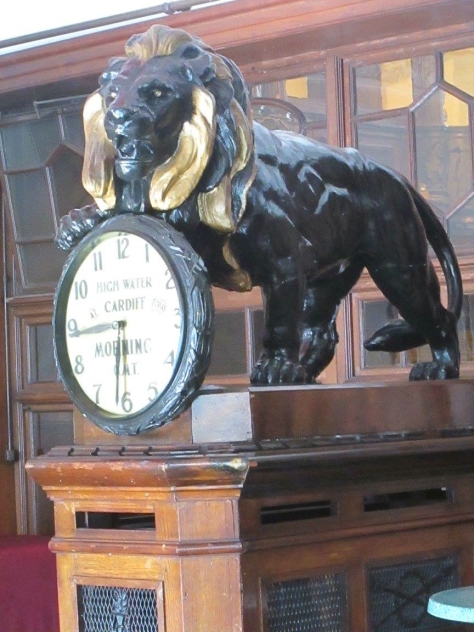 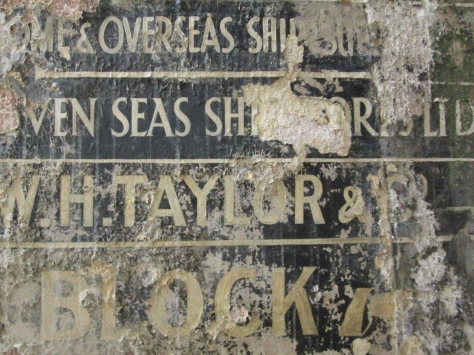 Q.What hopes for the future? How can people get involved?

A. Since we started work there’s been a real buzz about the future of the Coal Exchange. The Welsh Government have commissioned a conservation review of the building and we are talking to the Council, and to people who’ve brought places like Penarth Pier and Insole Court back into use. We know if we can turn the Exchange into a living place again it will massively benefit the local economy of Butetown as well as contribute to Cardiff’s pride in its heritage.

People who want to help should start by liking and following our Save The Coal Exchange Facebook page. They can offer services there, too. We hope to shortly get a “Friends of” scheme set up so that people can join from all over the world and support us. After all, Tom Jones just told all his fans on Twitter to help save the Coal Exchange! 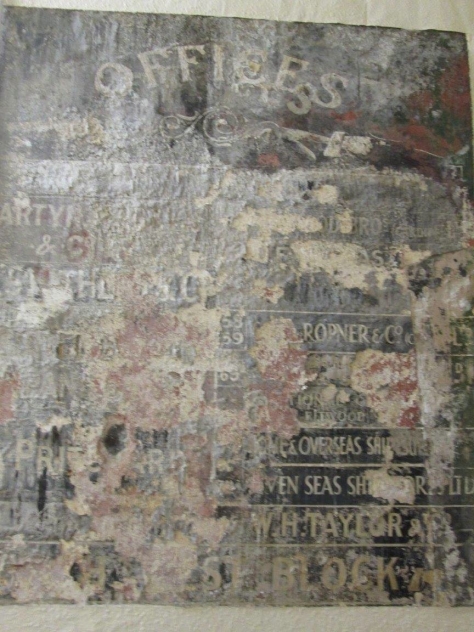 All photos by Tony Lloyd